You are here: Home > Our blog > Networking at its best!

Networking at its best!

Since launching togetherfriends in September 2013, I have discovered the benefits of networking. Working for yourself can be a lonely business.  So itÂs something of a treat when I get together with other business owners who share similar experiences and issues.

And the other day, it was networking on a grand scale. It all started when I drove over the moors, deep into the Yorkshire Dales to attend the North Craven Networking group (northcravennetworking.co.uk/).  It was the first time I had been to this group, so I was intrigued to find out what sort of businesses would be represented there.  A diverse range was offered  guesthouse owners, dog groomers, artists, accountants, alternative therapists and cave rescuers all came along to offer their services, pick up business tips and share skills.

I wasnt looking for anything in particular, but in that short meeting networking flew into action on a mega scale.  I discovered John, who works with This is my Film (thisismyfilm.com/index.htm), offering a great deal on website videos. Then there was Mick the photographer (virtualtoursnorthwest.uk/) .  John and Mick had already discovered each other at an earlier network meeting, so had joined forces and were offering a great video package. Then there was Jo, the leader of the group, who did a fantastic job of introducing members to each other.

Id been considering a video for my website for a while, doing nothing about it, but suddenly it all came together  a date was set and we swung into action. John taped the commentary, Mick took the photos, Jo found the models and a bag of kit to wear for different photo shoots, and Sharon provided the coffee and cake in the fantastic Falls Cafe and Bistro at the base of the Ingleton Falls. The location was idyllic, the hospitality was fantastic and the camaraderie was exceptional. Everyone took the modelling role in their stride, even the models who were invited off the street.

I couldnt have asked for a more fun, helpful and enthusiastic bunch of people. And it all began with a decision to go along and see what this networking lark was all about. 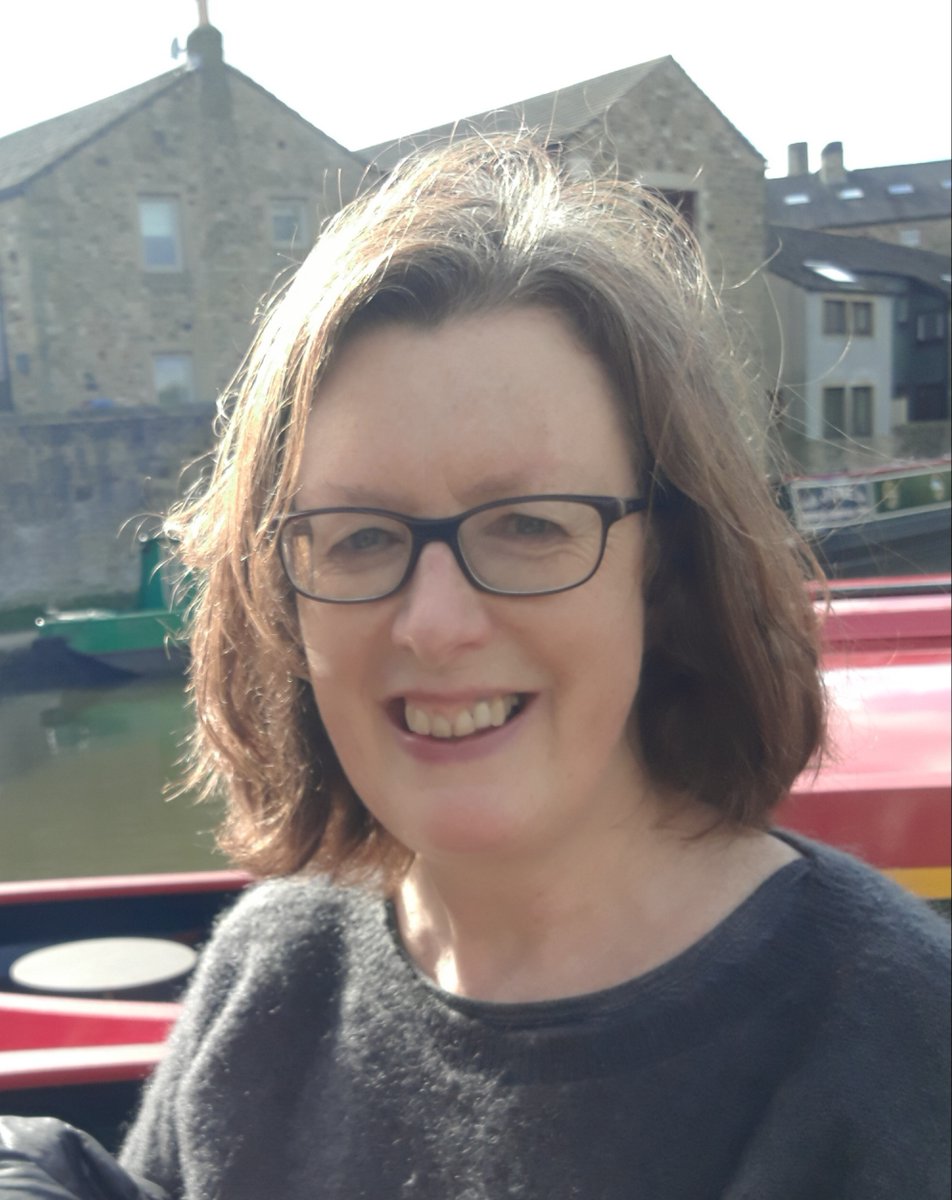 Helen King, founder of @togfriends, will be hosting a Q+A online event with members on Monday 26th April at 2pm - a fantastic opportunity to chat, ask questions + meet other members. We'd love you to join us! #makenewfriends https://t.co/onC361qA8G

Want to reach out to a greater audience by offering discounts to our members? We would love to work with you! #independentshops

Our latest shoutout from #Cheshunt #Hertfordshire 'Looking for friends for coffee and chat, mutual interests days out etc' Looking for new friends? We may be able to help! https://t.co/96upFGxOPG #femalefriendship

I so agree. Friendship is so important to our wellbeing. It's a joy to see friends meeting up again 💕 https://t.co/3uInh0uD9d