You are here: Home > Our blog > Return of the Expat: making friends

From Expat to Repat and beyond

A returning expat considers the complexities of friendship.  This is her story…

'Moving away from family and friends to live abroad was a big wrench, I thought, but returning home to the UK as ex-expats was surprisingly far harder.

A new job in 2005 gave us an unexpected opportunity to move to the Middle East and experience a new family life of international schools, live-in maids and long haul travel.  In the desert dust of the Gulf we adjusted to life as expats; it was a culture shock, but living in a long-established expat community eased the transition.

Many people worked in the oil and gas industry and engaged on two to three year contracts  their companies liked to keep them moving from country to country.  Though transient this made it a very welcoming community: you had to make friends quickly because, come the summer, some of your existing friends would always be packing up and heading off to new jobs.

People were quick to invite newcomers over for dinner, drinks and parties.  Wed never had such a lively social life and wed get to know people from a far wider range of countries, cultures and professions than we ever did back in London.

We moved back to the UK after five years away.  Despite spending a few weeks every summer catching up with people back home, we werent prepared for how difficult the move back would prove to be.  We imagined wed just slot back into our old lives, hook up with our old friends and life would trundle on as it had five years earlier.  After all, we were coming home.

Fail!  As my teenagers might put it.  Epic fail.  In a myriad of subtle and not so subtle ways everyone had moved on  the old primary school friendship network (for me and my daughters) was shattered: the eldests old friends were scattered to various secondary schools across the city and the younger two were unable to get places back at their old school.  And ironically our closest pre-desert-days friends themselves left London to become expats!

The girls made friends through their new schools, my husband had his new job, but I was left rather isolated.  My career had zig-zagged and stuttered thanks to having three children and then moving abroad.  While my youngest daughter still gave me the primary school contact, she was in Year 4 when we returned, all the other families had bonded since reception and, perhaps inevitably, we have always felt like outsiders at this school gate.

Dont get me wrong, people have been friendly and there have been social invites, but most people here already have enough friends: they dont feel the need to draw new people into their social network.  Everyone is busy, many women are back working full time, so friendships  especially making new ones  are not top of most peoples 'to do lists.

Yet it is so important to have like-minded friends: to find people who share your love of stand up comedy; films; hill walking or just chatting about The Archers over a skinny latte.  Returning expats  or anyone moving to a new country or town  need to make connections and Ill tip my dusty desert sunhat to anything that can help women make new friends.

Big life changes can have real impact on womens confidence as well as shrinking their normal social circle.   Women who have moved away from home and then discovered that the social chains they thought would keep them bound to their friends were in fact more fragile than they ever imagined.

If you are a returning expat, and struggling to make new friends, remember we can help.   We link women to each other based on age, location and interests.  Women join us for all sorts of reasons, but often after a life change such as a move to a new area, retirement, divorce, bereavement or their children are leaving home.  Whatever the reason, we welcome all women in the UK who would like to make new friends.

If this sounds like you, we would love you to join us!

Check out the latest member requests from Chester, Dumfries, Bradford and many more! #togetherfriends #eventfriends https://t.co/gVOATbMHCx

Can you relate to this? #Christmas #friendship https://t.co/6MrnMPE3As 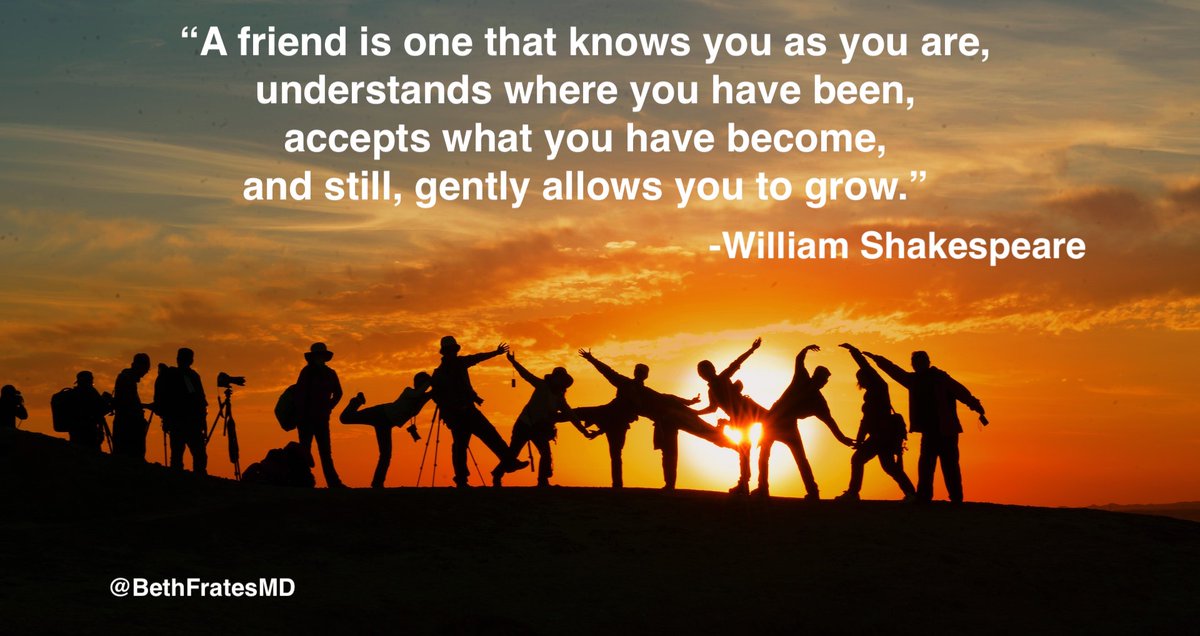 How should you maintain friendships with people who have children? https://t.co/WToMqPTlFu

Have a look at this blog post about how to maintain a long-distance #friendship: https://t.co/fctaNl9twv